Join us for our Village Concert Series! 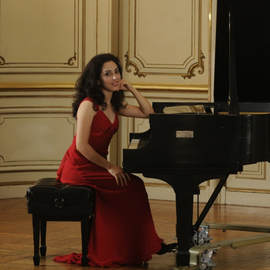 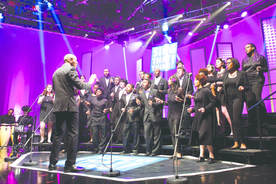 The Boston Arts Academy is Boston's first and only high school for the visual and performing arts. The Spiritual Ensemble is a talented group of  students under the direction of Tyrone Sutton.  In 2014 they won the highly competed Sing that Thing Prize.  Prepare to be uplifted as they sing their hearts and soul into their own interpretations of soulful songs.
November 18, 2017 PAST EVENT!​
New England Brass Band 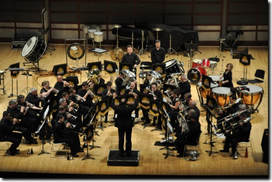 Founded in 1988, this 30 piece brass and percussion ensemble adheres to the instrumentation of the “British Brass Band” tradition.  Based in Boston but with members from all New England states, the NEBB has played for audiences across the northeast and has won first place for several years at eh North American Brass Band Association National Championship.  Beginning with the 2008 season, the NEBB is being guided by the distinguished talents of Stephen Bulla the former chief arranger fir the “President's Own” U.S. Marine Band.
September 23, 2017  PAST EVENT!​

Suede
Tickets available online, at the door and at several local business establishments.